I MAY have just found a trade from one of the longest but worst football coupons I have ever had the need to trawl through! Perhaps more than one…

Brazil Game – Santos v Ponte Preta – Not as good as the odds suggest so I wont be in before KO. But I reckon if the odds get to 3.5 before a goal is scored, I will be laying the draw. Here are the stats: 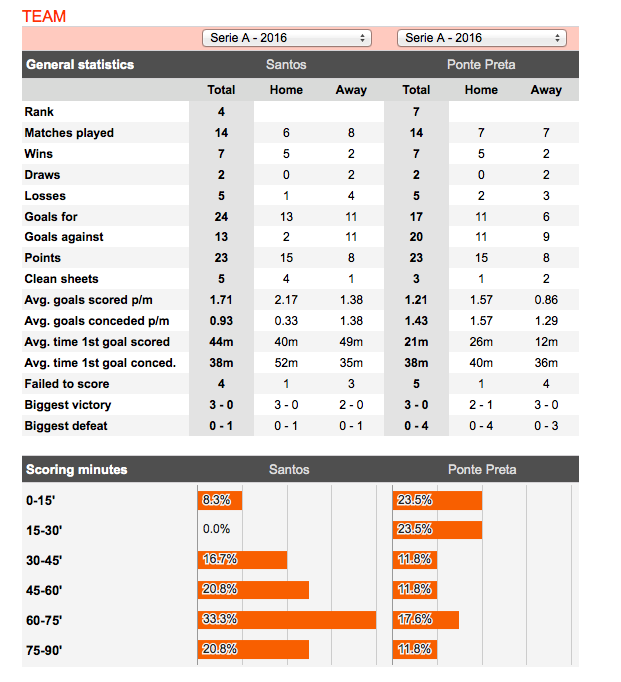 Some negatives are obvious here:

On the plus side:

So, for me this is not a nailed on preKO trade, but it’s a definite possibility in play. Will watch some of the game if I can, for an extra edge/view.

A few others I looked at….

Ermmmm, I know Wigan can be a bit rough on a weekend, but it’s a bit rude to call it a foreign team. (International/Friendly). Ha ha, and I can’t see it being all that friendly either!!

Now then…. here’s an interesting one….

Kazakhstan Premier League – ?!!?! That’s a new one for my trade selections! I was about to make a funny quip like “I ain’t trading this because Borat isn’t being fielded” 😀 However, I am laughing on the other side of my face after checking the stats…. 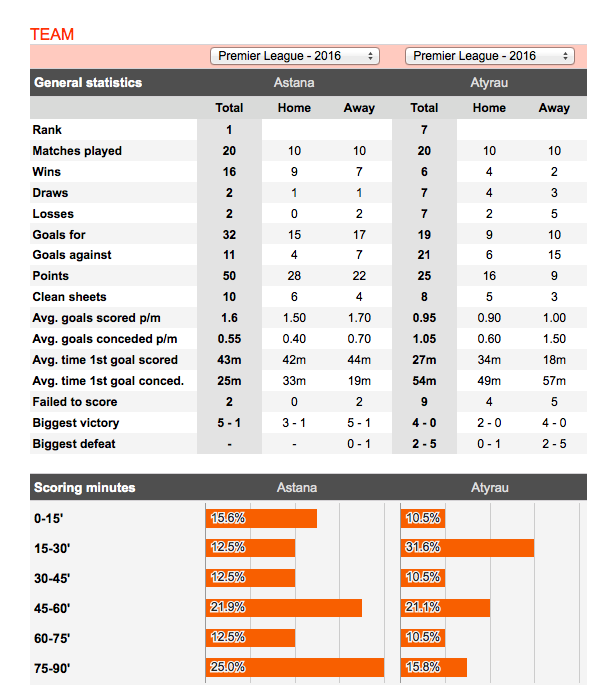 I can’t really bring myself to say the words “I am trading this one” but, well I can’t find many reasons not to! Home team is league leader, always a good pick for LTD trades. Unbeaten at home, another great indicator usually. 9 wins, one draw! I wouldnt expect much volume but again I am put in my place. 5k the night before, that could well grow to 10-20k before KO, making it quite possibly an ideal trade! Still not convinced, new leagues always make me nervous! I will see how much bottle I wake up with. 😀