Well it’s early days and stats won’t be too useful for a little while yet, but great to see some league games starting again, it’s felt like a long wait this year for some reason. The Olympics should help avoid some of the frustration for a while longer, although there are still going to be trades to be had.

An interesting one, and a good reason to use my stats instructions as explained in my LTD book, is PSV v AZ today. I know of some people who lay the draw in any football match with an odds on favourite. I think this is suicide, even though some people say this approach does ok in some football seaons/leagues, and here is an example of why….

PSV are priced heavily odds on at 1.45-1.49. That looks a stonker as far as the odds are concerned, and of course they could and may well win easily. But….. the stats show AZ have had a huge run of away form and therefore I actually see this as a better trade to BACK the draw than to lay it! In the old days when I dabbled with other trades I would have probably backed the draw here at the lovely price of 5.2, and trade out after 15-30 minutes if no goals for a green, with a risk of a home goal to ruin the trade, but also a good statistical chance of the away team scoring for a nice windfall. I don’t do stuff like that until much further into the season when I have some knowledge and more reliable stats, and I won’t be doing this one, but just looking at that picture, I don’t see a wise LTD there even though it might come off. As the trading saying goes…. “even a broken clock is right twice a day”. This principle is why so many people lose a lot of money on systems which work some of the time, but only show themselves up for the failures that they are, after a long period of sustained trading.

here is a much nicer option, and what looks like a decent priced trade to me…. 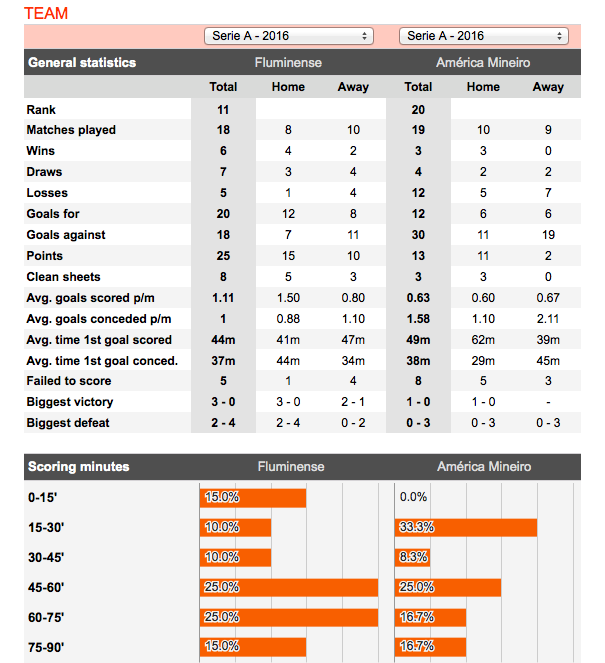 For the cautious traders or those short of funds, it might even be one to wait for 30 minutes or half time  to pass before entering if still 0-0. The goal stats look good enough, the form is good enough on both sides (only just) and the price in particular is nice at a little over 4 which is cheap for a decent LTD these days.