I have a couple of trades that I am looking at today that you have not mentioned so I just thought I’d ask what you think of the following trades: 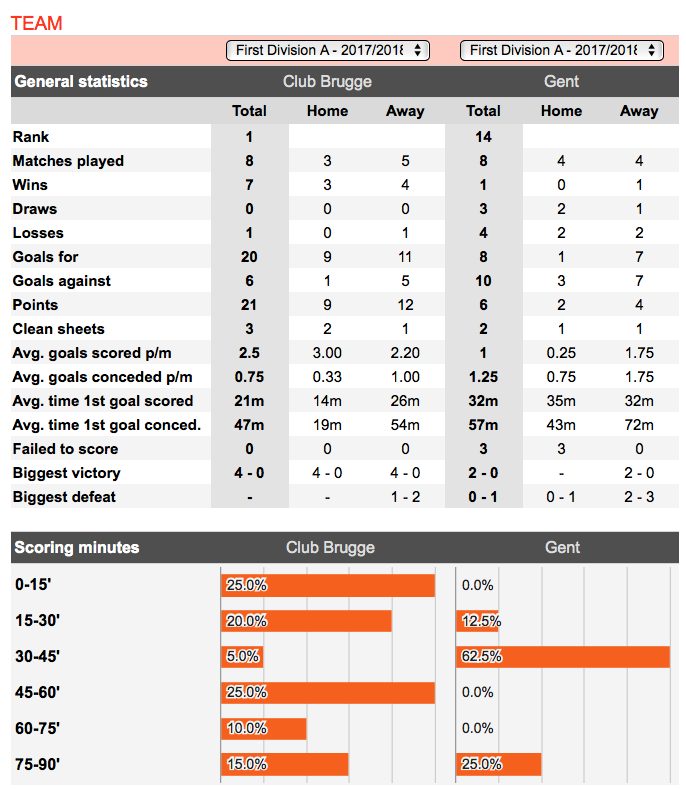 Well it certainly looks good enough to me at first glance. The only negatives are that the form and stats suggest an away goal is possible but probably not enough to bother me trading this one as the home team score goals for fun (and concede very few). Looks like a win for the home team, and doesn’t look like they will hang around too long to score, certainly by HT I would be expecting a likely goal or two. If a goal came early from home team I would probably take profits quickly here but sometimes I might wait for a second, just have to consider the odds and the RvR on a case by case basis. But this one does look like away goals could come so I wouldn’t want to hang around long if green was on offer, and of course thats assuming home team score first!

OK looked at game and it’s 1-0 already, odds pre KO was under 4 which made this a good trade in my opinion, I hadn’t looked at the prices until now. It’s currently 6.2 so I would be taking that I think. Not certain, I might sometimes leave it, but have to bear in mind if an equaliser goes in then it will be a “ride it til 65 mins” job. Personal choice that one.

Gornik Zabrze – I can’t fault that one either. Strong scoring form of home team. I would probably want to get in at 3.5 or 15 minutes in, whichever came sooner. Just to be a bit tight (as number of trades goes up in a day, I tighten up my entries to try and avoid too many trades to manage, plus increasing quality of entries can only help profits long term)

Rosenborg – Hmm. I like it, but at 4.4 its a bit pricey. The away team are fairly good defensively and this one has me a tad nervous for some reason. I can’t honestly say I wouldn’t trade it as it does look like home team score a lot of goals, but away team can too. Away team scoring well away from home too generally, except for that away thrashing by the lowly Tromso 5-0! That has me even more confused. I would put this down as a scrape through trade, one I would scratch off if I had enough, some better ones, or was well up for the day by 7pm and didn’t fancy risking any of the green, and if a bottle of red was waiting, wife had her new nightie on….  etcetera 😀