Hi all, I had an email from a reader just as I was leaving the desk, so as I typed a reply I thought it would be better to put it here in case anyone else considered the same football match for a LTD trade.

Before I paste that, a quick word on the pre race book – Family came and went, I won’t go into detail here but it wasn’t a normal visit, there were some fireworks and stuff which meant they only left day before yesterday. I have been catching up on emails and stuff, and ready to get my head into the ebook to finish it. I am away at the weekend though so it wont be finished by then, some time next week earliest I think. Once again I can only apologise, life has a habit of grabbing me by the goolies lately and changing even the firmest of plans against my wishes! It will be here soon enough, and it will (I think) be worth the wait.

1. Odds – The odds look fine. Yes I agree, draw is a bit high, but with home team at 1.6 and IF that reflects their ability, this could be a strong trade (based purely on odds at the moment). And yes volume looks decent enough. So I would be moving on to following steps….
2. H2H – Looks ok. Could be better (with home team beating away team even when playing away, but we are not looking to have it all our own way!) its good enough
3. Table:

This is good.
A) Home team have plenty of green results there. Only two non green are 1 draw (against a team above them in league) and one loss (by only one goal) to the league leader. Perfectly respectable.
B) Clearly the home team don’t usually win by scraping one goal, they win convincingly when they do.
C) Away team have a big win away from home in last game – this is a negative mark, but mostly cancelled out by the fact it was against the team second bottom of league.
D) Away team scored 2 and 3 goals in last two games. That’s a slight concern that they are on a good run of scoring away from home, but only two games isn’t enough to worry me too much. Small negative mark for that though.
E) THE bottom team in league beat this away team by 2-0 at end of April. This is good for us.
5: H2H: 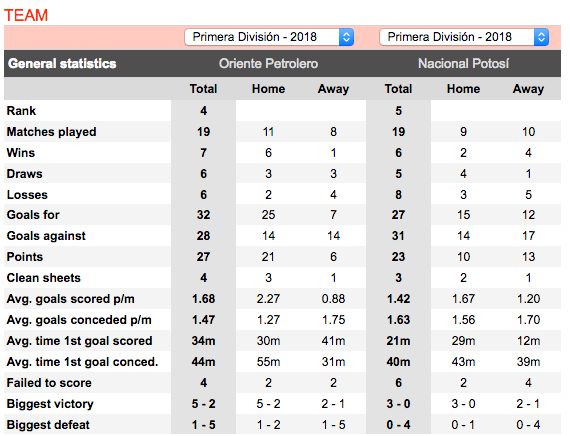 Home scoring is good at 2.27. Conceding isn’t low but not high either at 1.27.
Avg 1st goal scored at 30 mins, this is good. Conceded 55m, even better.
Home failed to score twice, not good but not bad.
Away team score 1.2 and concede 1.7 – this is good, not brilliant but good enough to suggest they are likely to concede goals, more than they score anyway.
Away team has only one clean sheet, this is good.
Avg time 1st goal scored is 12 mins. That’s not great, it’s only an average so it can be caused by just a couple of early scoring games, but we must take note.
6: Scoring times

Given the price of the draw at around 4.5 and the early scoring stat on the away team, I would be inclined to enter my trade about 10-15 minutes in, especially if it’s a game I could watch by finding a live stream online or whatever. I would not be against the idea of trading this from KO, especially when games are so sparse this time of year, but then that isn’t a reason to take on more risk. The winter will be here soon enough and there will be more trades than you could shake a stick at. I would probably trade it from 10 mins in (if no stream).
It’s not a stonker of a trade, but I think it passes as a valid trade.