FAQs –  I have had a few good suggestions from regular readers about my plans for a new site, one of which is the sitewide/trading-wide FAQs page where many past questions have been answered by email and really should be published for everyone to benefit from. This is underway now and I am incorporating the suggestions either into the design which will go live soon, or at least in the plans for content to add to the new site after it goes live.

I would like to ask everyone to please consider which topics they would like to see covered in more depth on the site and let me know if you have anything to suggest.

One topic which my ebooks go into heavily, especially the horse racing trading pdf, is trading psychology. This isn’t really covered well in the articles on the site, so I think it would be wise to create an entire section in the new site dedicated to this crucial area. As my ebooks state time after time: The best method in the world is little use to someone with the wrong mindset, and conversely: the worst trading method in the world can often be made workable by a seriously disciplined trader. I have seen proven this many times over the years. It bothers me that so many people overlook this subject when it’s responsible for I’d guess around half the success (or failure) of any sports trader.

I have also decided to cover more about football trading, aside from my Lay The Draw method. It really would make a good ebook but I am not sure I have time for taking that on right now. Either way, there will be articles explaining some of my favourite ways to profit out of games which are already underway.

As many of you know, my ebooks are big on detail, and are always focussed on doing all your research and shortlisting much earlier, the morning before or even the evening before in some cases. My approach to in-play sports trading is not documented mainly because it’s not as easy to do so, it has a lot more ‘intuition’ involved than the other methods I have published.

In play trading can be extremely lucrative (not just in-running horse racing) so I think it’s about time I made some effort to explain how it’s done in other events. Where football is concerned (UFC, Rugby, cricket or anything else can be done in a similar way), the approach is basically to either watch a game, or much more preferably (for me!), keep live scores open and get pings for goal alerts. This can be done with Futbol24 app or with Flash Scores.

The approach is quite different to others I have documented, because you don’t do any stats or analysis until you get a situation which you’re interested in. You are basically ‘letting the trade come to you’, rather than hunting for one, as is more the norm in Betfair trading.

For example a game which is 2-2 at half time. With four goals scored in the first half, it’s not certain but it’s definitely highly likely it won’t end 2-2! (Unless the players all have hash cakes instead of oranges for their half time snack!) 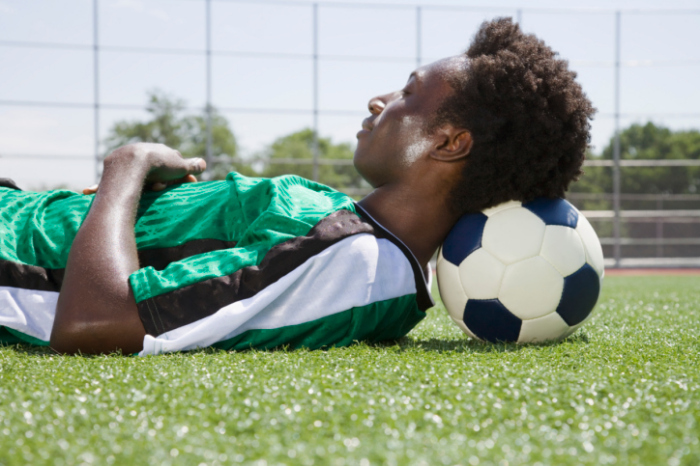 This type of trading takes more explanation, as the options are numerous, but I think it would good to explain some of this on the site, if not in a dedicated ebook (one day maybe!)

By just staying near the trading screen and listening for alerts to interesting situations, of which there are many, there’s a lot of late-entry profit potential out there every day, even just in football, especially when the situation goes strongly against the stats. Instead of already being in a trade in a game, you arrive just as all the traders are panicking, and the pickings can be very nice indeed! (Think ‘price crash’!) More on that later.

Again, please contact me with any suggestions you may have for the future of this site.

All the best for now,