The new website has been delayed slightly (more info in the next post) but I do plan to get it finished and live as soon as possible so that people can cram their knowledge as I think trading on Betfair could be a real life-saver for many in the coming global depression.

After Christmas everything usually turns down economically, people have spent a lot for the Christmas festivities, it’s dark, cold, wet and generally miserable, and with everyone facing an end to the holiday season and the prospect of returning to work, it’s the most likely time for big problems in the financial markets and general downturn across the board. 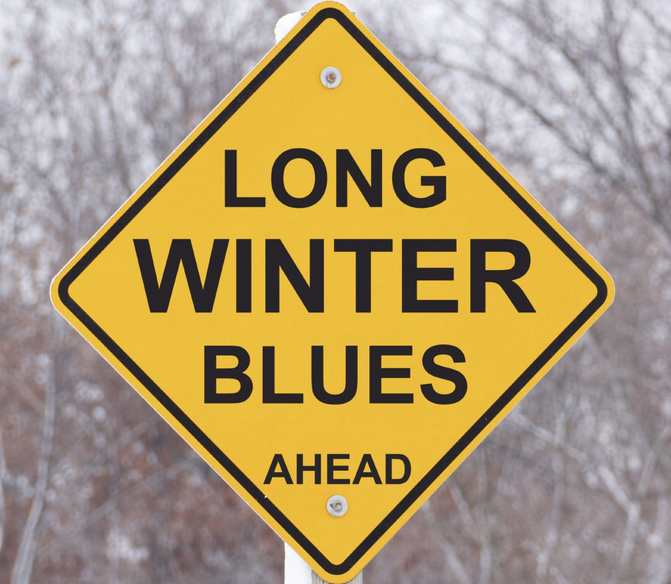 That’s an annual event, it’s ‘normal’, but as we have been repeatedly told, we are now in a “new normal”, so the winter ‘dip’ could be a lot worse this time. Being prepared for this is crucial, and being able to earn a living from home is one of the very best ways to protect yourself from it.

I would like to say a big thank you for the comments I have received from some of you after I asked readers for topics you’d like to see covered on the new website. It seems that the two most wanted subjects are trading psychology and in-play football. The first I was planning on covering anyway, although not in as much detail as I hope to now based on your responses. The second is one of those tricky ones for me.

I know I could write a damn good ebook covering in-play football, and I am still considering it. It’s certainly a really profitable and enjoyable way to trade, but it’s just not as easy to document as the other Betfair methods I have covered because so much of this trading style is just looking at events developing in football matches and finding smart ways to profit ‘on the fly’ so to speak. There is no “system” as such, no real preparation you can do the night before, no specific trade to look for, you’re just looking for any way to get some green out of an odds correction either before or after unexpected events take place. As you can imagine, there are hundreds of possible ways this can happen, from a red card to a pitch invasion! 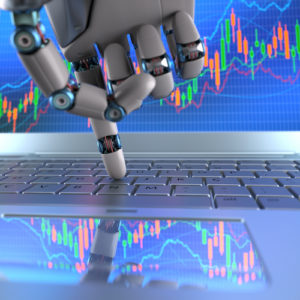 So it’s far from being a point and click, robotic approach by any means, and there are countless ways to take some green, whether it’s a goalless game, or a goal fest, or anything in between. It needs a deep understanding of why odds move, and why they often don’t move ‘as they should’ due to big bets, huge fan-bases over-betting certain outcomes, then come the stats analysis (which are just as vital as they are in Lay The Draw trading), and so on. It is therefore a very tricky and complex task to commit it to ‘paper’, especially when my ultimate aim is to ensure people understand and can actually DO what I teach after reading. If I can’t be sure of achieving that I wouldn’t bother. I want to create successful traders here, not just readers!

But I am starting to come up with ideas for how to do it, perhaps just covering the top 5 or 10 most common ways to take advantage of in-play action and then leave people to spot the rest for themselves. It comes naturally once you have the foundational knowledge and the right setup to watch live streams or get timely alerts of in-play events. Trying to cover every possible way to profit is impossible, and this has prevented me taking on the challenge all these years, but if I don’t try to cover every single potential angle, it may become manageable enough to actually produce something up to the standard you’ve come to expect from my ebooks, ideally even better. 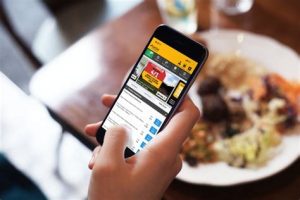 I have lost count of the number of people who have asked me to document this method so I am fully aware of how much interest there is out there. Clearly many of you are big football fans so this can be a really nice way to trade without it feeling too much like ‘work’, especially with all the smart phones/tablets and apps we have access to these days.

Anyway, thanks again for all the great comments and suggestions and rest-assured they have all been absorbed and will definitely factor into the build of the new information-heavy site when it finally arrives! As soon as possible, promise!